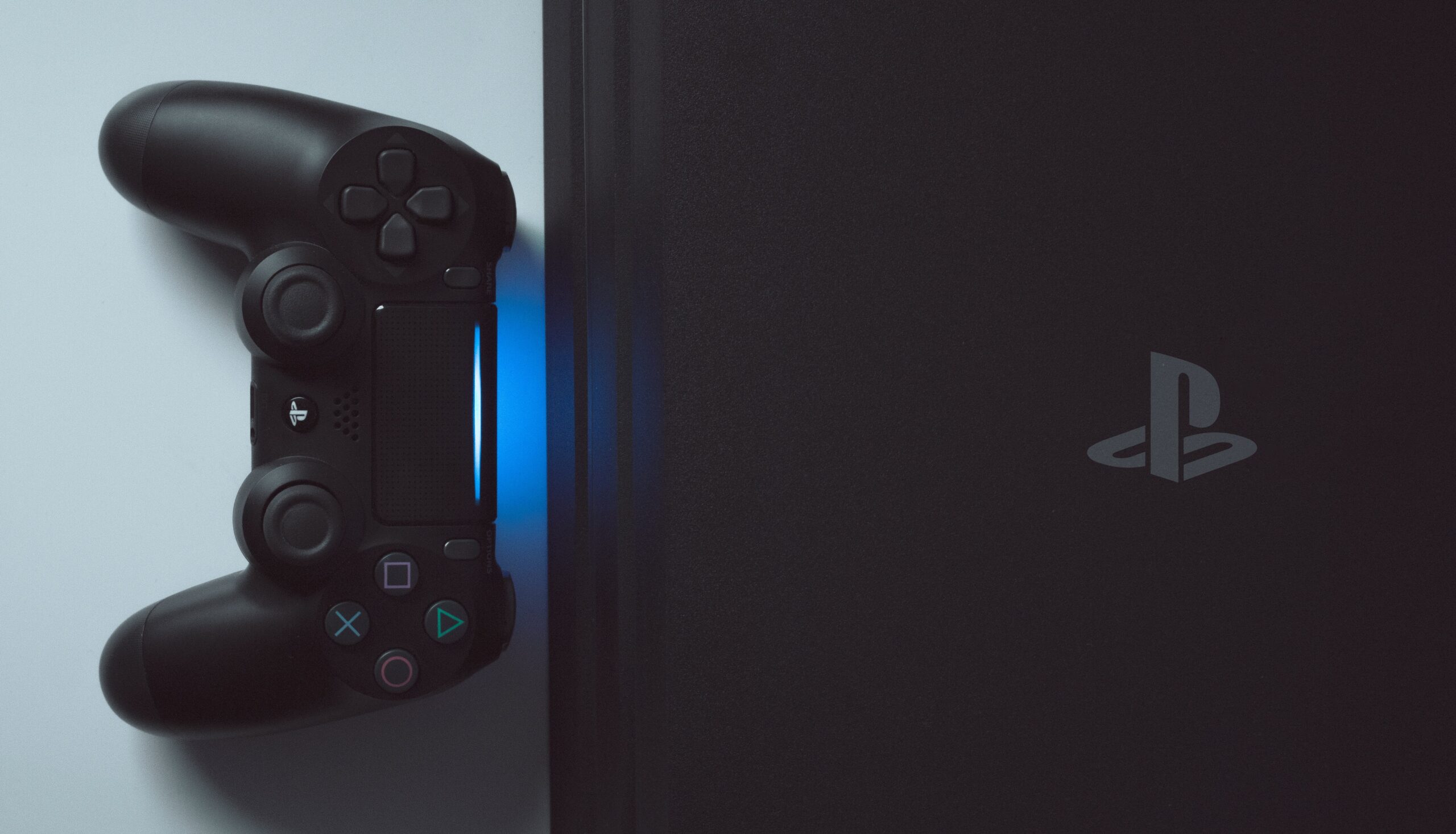 Before jailbreak PS4, you need to understand a few things that will benefit you. First, if you avoid certain red flags, you will lose your PS4 game, and it won’t be like the previous one. If you’re a gamer, you must hear about the word “jailbreak,” which means to modify the system of your game.

But is it good or not? It is beneficial or not who will explain to us the advantages and disadvantages of the Jailbreak. So don’t worry, in this article, we will explain everything about Jailbreak, which will be helpful to you. So let’s begin.

It is exciting to know that the Jailbreak word combines two different words. Jail means prison, and break means modifying something in a new version to get out from the old version.

Normally, the games have hardware and software, so Jailbreak means breaking the previous version of the system and installing the new version, but which version is it hardware or software?

Here we are talking about the software of the PS4. Yes, jailbreak PS4 means modifying the software part of the game.

Why is Jailbreak PS4 required?

It is not mandatory to jailbreak PS4, but few people do it for fun or want to play old games on their new PS4 system. Normally, the updated or new version of any system won’t be able to run a few software in the technology field. So to make it work, Jailbreak is necessary.

In this scenario, jailbreak PS4 will be done because the gamers want to enjoy their favorite game on their latest version or install other kinds of games that they used to play.

There are some advantages and disadvantages of Jailbreak PS4 that you must understand before you make a move.

You can download and install a game for free. Jailbreak allows to bypass the payment process, so it is the biggest advantage of Jailbreak PS4.

You can also download custom ROM and theme on your PS4 and apply on it and enjoy. So it is not harmful and won’t damage the PS4.

When you jailbreak PS4, you lose the warranty period on the system. You won’t be able to ask for help from customer service and get it fixed. They won’t help you because it is illegal to do.

After PS4 Jailbreak, you can no longer play online games with other people. It won’t allow it and stops it automatically. So as you can download old games but cannot play the latest or upcoming games after PS4 Jailbreak.

You can only play old games for free but are not able to access any latest game on your PS4. So to play new games on the PS4, you have to wait for the pirate version or wait for the updated version of the same game so that you can download it on your PS4 as it gets old.

Well, nobody can say whether it is legal or not because at some point, modifying any system without any consultation is not good, and the company is not reliable for it. Every system has a modifications technique, and when some other people do such modifications, it is not good for the company’s reputation and becomes illegal. The customer is also not able to ask for help from customer support.

How to Jailbreak PS4?

Versions of PS4 and How to Jailbreak it?

There are various versions of PS4 that you can download and make the PS4 Jailbreak very easy. Below check out some links that must be useful according to your PS4 version.

The firmware 9.00 or lower than that can click on the below links for PS4 Jailbreak.

We don’t support PS4 Jailbreak because somehow it is not good and has disadvantages, and it also voids the warranty. Still, here we provide all the details about PS4 Jailbreak because our users decide what they want to do with their game console, and they are free to choose. So please make your choice wisely as we have already explained everything in detail. So good luck with your PS4 Jailbreak. 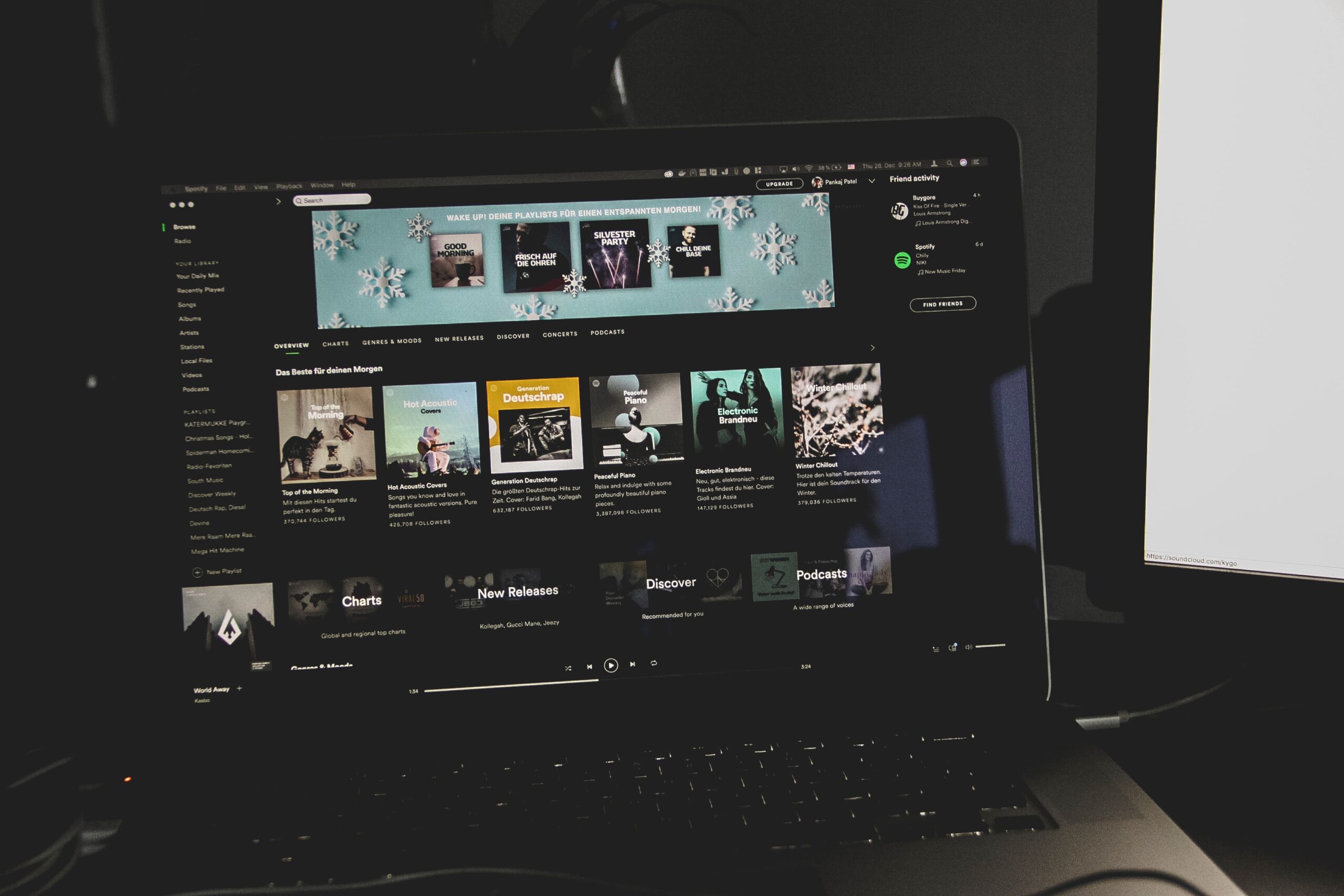 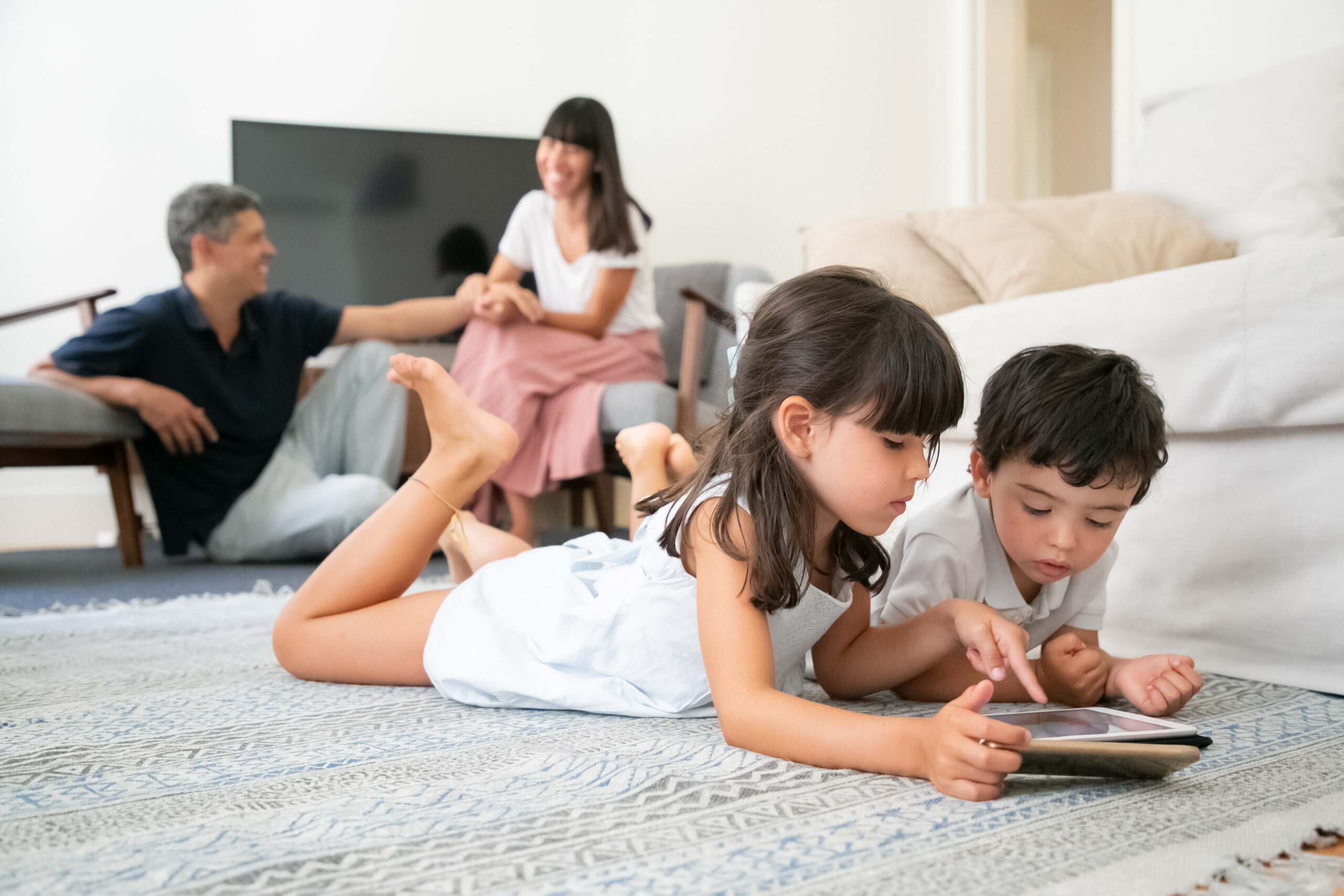